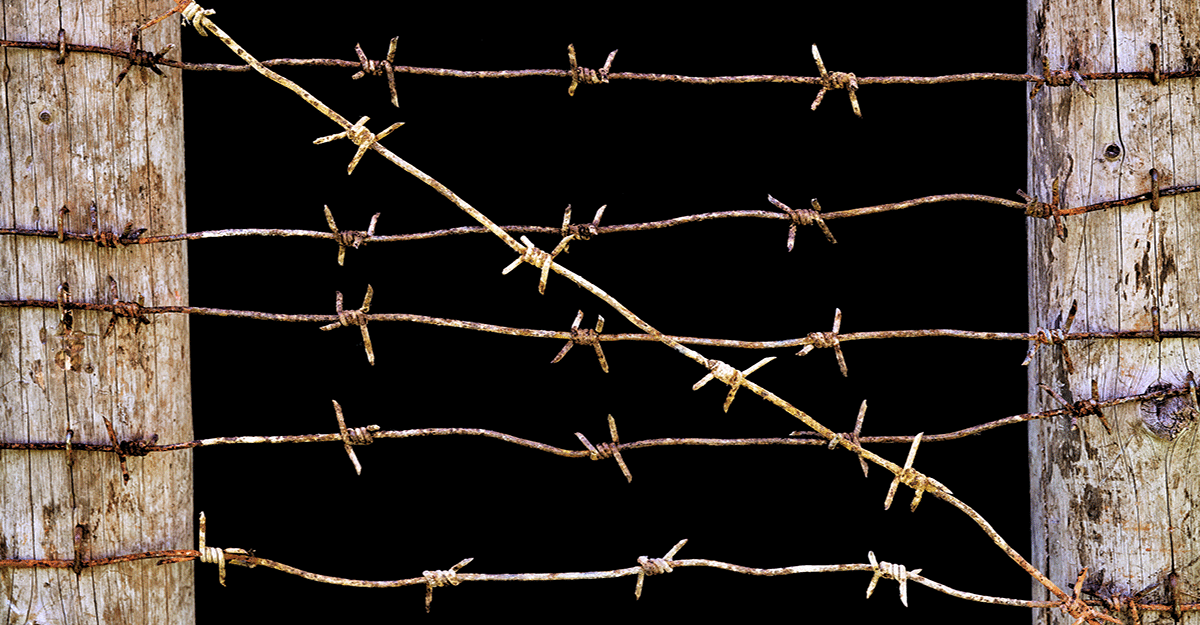 Following the Trump administration’s decision to assassinate General Soleimani earlier this month, many Americans began to fear that war between the United States and Iran was imminent. Tensions rose as the president and the Iranians rattled their sabers and taunted each other on social media.

Google searches for “Is there going to be a draft?” shot up 900 percent in just one day. The official website of the Selective Service—the federal agency tasked with carrying out the draft—received so much traffic that it eventually crashed.

Thankfully, the risk of impending war seems to have largely abated. But the short-lived crisis poses two interesting questions—questions we ought to answer before another potential war appears on the horizon: would the government consider imposing conscription and, if it did, would it be morally justifiable?

Prospects for the Draft

There is little doubt that, should the opportunity arise, major politicians from both parties would happily bring back the military draft. As recently as 2003, Democratic congressman Charlie Rangel introduced legislation to reinstate the draft. Indeed, many would like to bring it back right now. President Trump, for example, on the campaign trail in 2016 promised to restore conscription as a way to “make the military great again.”

Some would like to conscript the youth not just for war, but also for domestic purposes such as cleaning up the environment and assisting the elderly. Once again Congressman Rangel led the charge, proposing legislation in 2013 to require all persons living in the United States “between the ages of 18 and 25 to perform a 2-year period of national service, unless exempted, either through military service or through civilian service.” The bill died before it could be voted on, but the movement for mandatory service lives on.

Just last year, presidential candidate Pete Buttigieg introduced a plan to massively expand the number of positions for national service programs as well as increase their funding. For the moment, Buttigieg says that the government would only recruit volunteers, but he has admitted that he’s open to making national service “legally obligatory.”

Whether the argument is utilitarian or made as an appeal to some vague notion of “patriotic duty,” all arguments in favor of mandatory service rest on the idea that an individual’s life belongs not to him- or herself, but to the state. And the state may at its leisure order millions of people, under threat of violence, to carry out virtually any task, whether it be taking up arms against total strangers or picking up trash at the local park. That such tasks may be good and necessary does not logically entail that enslaving people to perform them is morally justifiable.

Modern proponents of conscription seldom address this moral quandary (they would not dare openly admit to wanting to be slave drivers). They prefer instead to scorn those opposed to the draft as outrageously selfish. In a piece defending the merits of a draft, author and former Marine Jeff Groom asks rhetorically, “Do people today no longer need to give up anything for their country?” It is a strange question, given that the military draft literally asks people to give up everything, i.e., their freedom and quite possibly their lives. But Groom asserts that those darned kids today would not be willing to sacrifice so much as their smartphones if their country required it. The youth are just too entitled. (One genuinely wonders if today’s youth actually have any greater sense of entitlement than the generations who supported FDR’s New Deal in the 1930s and ushered in the Great Society massive welfare programs in the ’60s.)

Generational squabbling aside, Groom does bring up an interesting point—albeit one that proponents of the draft have brought up many times before. He argues that the government would show more restraint in choosing when to initiate military action if politicians and voters knew that their children—or even themselves—might be called into service.

But even if the draft was effective at discouraging reckless warmongering, it would leave the fundamental moral question unanswered: does the government have the right to temporarily enslave its citizens, however important or advantageous the purpose may be? It is not a question that Groom, or most other conscription supporters, for that matter, have come close to addressing.

That’s unfortunate, because it may very well be true that military service and volunteer work offer many valuable benefits, both to the individuals who take part in them and to the nation at large. However, supporters of the draft routinely make the logical leap from recognizing the collective benefits of national service to asserting a moral authority to use force without ever demonstrating how it is that the government came to possess such an authority.

Rather than attempt to persuade people that they ought to join the military or sign up for community service, the first instinct of draft supporters is to use coercion. Instead of treating their fellow citizens with respect and dignity, they would prefer to direct their lives at the point of a gun.

In the 1950s, President Dwight D. Eisenhower proposed implementing a peacetime draft in order to shore up America’s military readiness. He declared that “a soldier’s pack is not so heavy a burden as a prisoner’s chains.” Eisenhower apparently did not consider that they might be one and the same.

ENTER YOUR PICK FOR OUR 13TH ANNUAL MARCH MADNESS TOURNAMENT

How to Explain Secondary Audiences to Anyone

Hospitals in China, Overwhelmed by Coronavirus, Turn Away Patients With Other Pressing Needs

ENTER YOUR PICK FOR OUR 13TH ANNUAL MARCH MADNESS TOURNAMENT

pribizco - February 21, 2020
0
It’s time for the 13th annual Stock Madness tournament. That’s right, we’ve been doing this shit for twelve years, and it’s that time of...

How to Explain Secondary Audiences to Anyone

Hospitals in China, Overwhelmed by Coronavirus, Turn Away Patients With Other Pressing Needs

pribizco - February 21, 2020
0
Liu Zi’ao was awaiting surgery in a Wuhan hospital to treat the tumor pressing on his spinal cord when, suddenly, he was told...
Share Market Pro is your Markets, Finance, and Economy Blog. We provide you with the latest breaking news straight from the Finance Industry.
Contact us: contact@sharemarketpro.com

Two Lessons from the Pensacola Murders, by David Henderson

Book of the Week 2: Dreyer’s English