This week, I sit down with Danielle DiMartino Booth, founder of Quill Intelligence, a research and analytics firm, where she is CEO and chief strategist. Previously, she served nine years at the Federal Reserve Bank of Dallas as Chief Advisor to President Richard W. Fisher She Earned her MBA in Finance and International Business from the University of Texas at Austin. She is the author of Fed Up: An Insider’s Take on Why the Federal Reserve is Bad for America.

Her began her career on Wall Street at Credit Suisse/DLJ as an institutional sales person.

From 2006 – 2015, she had a front seat to the financial crisis during her tenure at the Federal Reserve Bank of Dallas. DiMartino is critical of the Fed’s policy mistakes, and we discuss what they should have done differently: Before, during and especially since the end of the GFC and its recovery.

Her favorite books can be seen here; A transcript of our conversation [will be] available here.

You can stream and download our full conversation, including the podcast extras, on Apple iTunes, Overcast, Spotify, Google, Bloomberg, and Stitcher. All of our earlier podcasts on your favorite pod hosts can be found here.

Next week, we speak with Jan van Eck, CEO of Van Eck Associates, an ETF & Mutual Fund Manager which runs about $50 billion in funds and client assets.

Lords of Finance: The Bankers Who Broke the World by Liaquat Ahamed

The Destroyers by Christopher Bollen 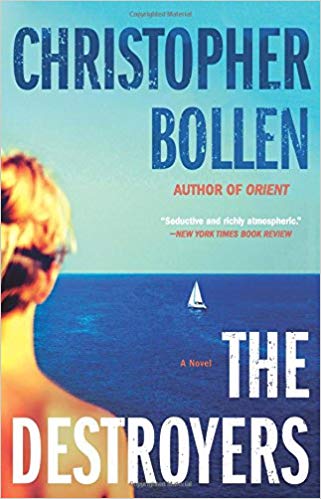 The Goldfinch by Donna Tartt 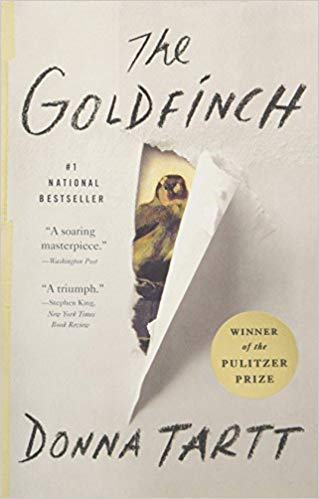 pribizco - May 31, 2020
0
Kauai has one of the Pentagon’s most valued testing sites. It’s an economic driver, but some residents say the military shouldn’t be on...
Share Market Pro is your Markets, Finance, and Economy Blog. We provide you with the latest breaking news straight from the Finance Industry.
Contact us: contact@sharemarketpro.com

The Impact of Upward Redistribution on Social Security Solvency (2020 Update)